Grilling Grate at the JACK! 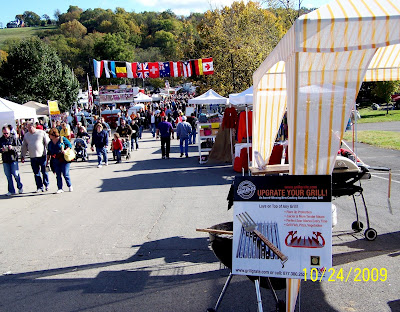 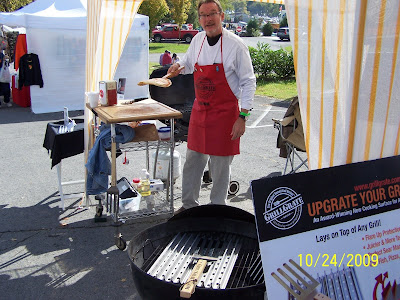 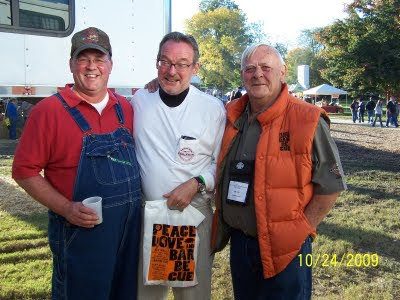 Every avid griller and BBQ fan needs to attend the Jack Daniels Invitational BBQ Cookoff at least once. Lynchburg, TN (pop 261) is home to the Jack Daniels Distillery, and each fall hosts 25,000 visitors to THE JACK. This year marked the 21st annual cookoff, and my first visit. The town has one traffic light and a picturesque downtown. The contest is held in a public park complex just behind the town square. Every parking spot in town is vacated so vendors from across the US can set up shop on the sidewalks of Lynchburg. I got very lucky to jump in at the last minute and had a slightly hilly spot at the main entrance to the contest. The crowd was amazing, I met people from Canada, California, TX, Switzerland, and the UK all who came for a grand weekend in Lynchburg. I had a blast grilling pizza, quesadillas, and garlic bread. I ran out of food just in time to make the rounds at the end of the competition and visit friends before the winners were announced. This contest is an invitational, meaning only the best of the best are competing along with an international contingent that was especially impressive.

Put the JACK on your calendar for a fabulous October weekend in the TN foothills!

A Record Breaking $15,000 Steak Was Grilled At Billy Bob’s

The GRATE Days of Christmas