The Grate Shadow Of Winter Is Lifting! 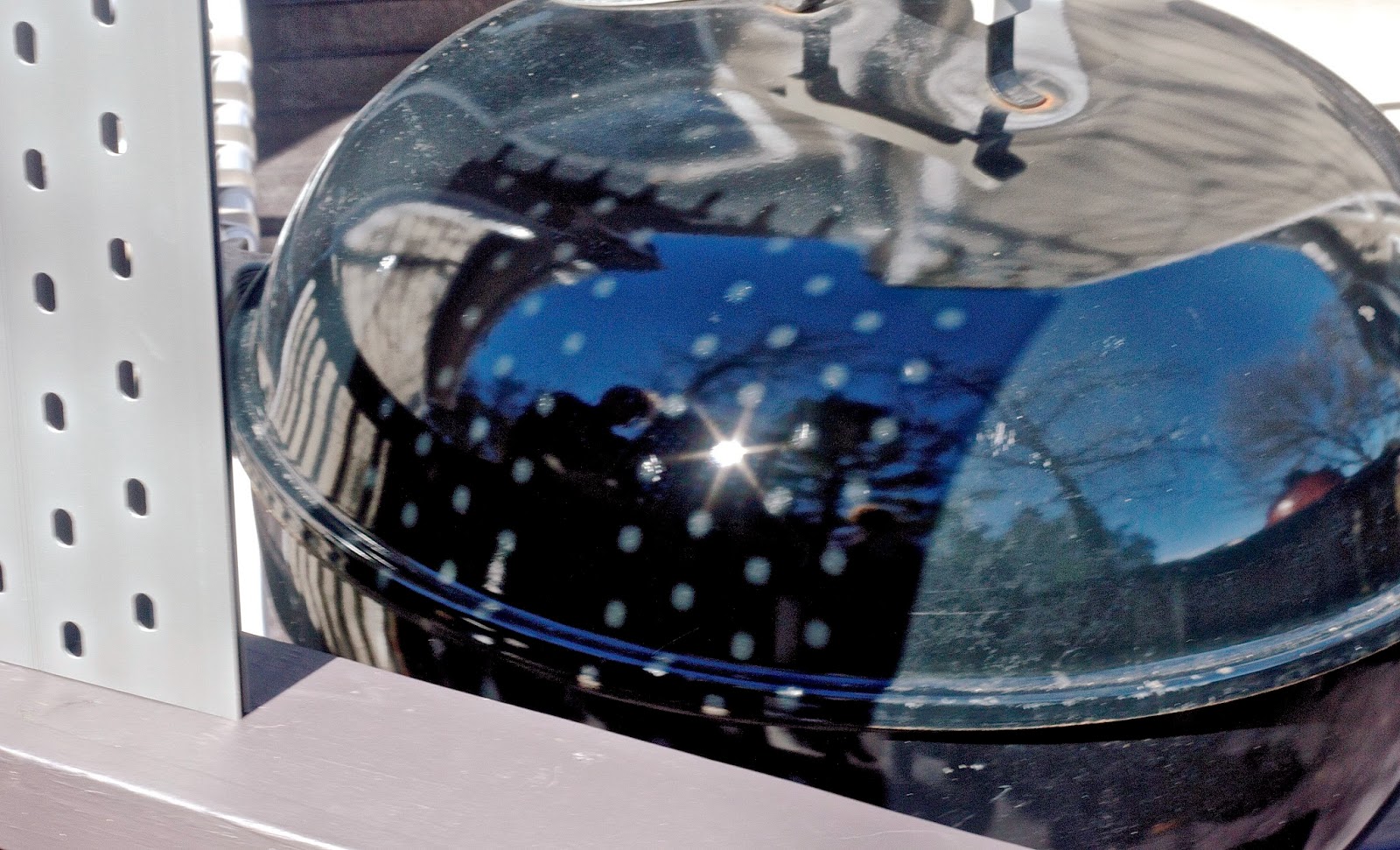 To hell with the groundhog! GrillGrates are casting a shadow on my grill and that tells me spring is almost here. Warmer weather and longer days means we can cook outdoors once again. Time to dig out, clean up and tune up your grill!

Spring is the perfect time to give your grill some attention. A few hours devoted to your old friend now will help keep it working flawlessly all summer long. My 4-burner Char-Broil gas grill has been a year round workhorse since I bought it 7 years ago and of course GrillGrates have made it a grilling machine with terrific control and consistency. I’ve become attached to this grill and a tune-up was over due but I had never repaired a gas grill before, I just junked them. This Char-Broil is a grill worth saving and I’m proud of the fact that it cost under $100 to make it as good as new.

Check out our YouTube video about cleaning your GrillGrates

You Can Grill That™