Rembering Dad at the Grill on Father’s Day

Father’s Day at the grill is especially poignant for me as my Dad was a big griller and I have carried on the flame, but not his syringe for putting out flare-ups! (Dad was in the syringe business) Grilling with my Father are some of my fondest memories.

His signature dish was marinated london broil which became my signature dish as a young man. Every Father’s Day we break out Dad’s recipe of marinading a large london broil over night in Catalina French Dressing and pepper corns. That sweet tangy dressing really permeates the meat and makes for a great bark.
I’ll hoist my scotch to you Dad when I’ve got that London Broil searing! 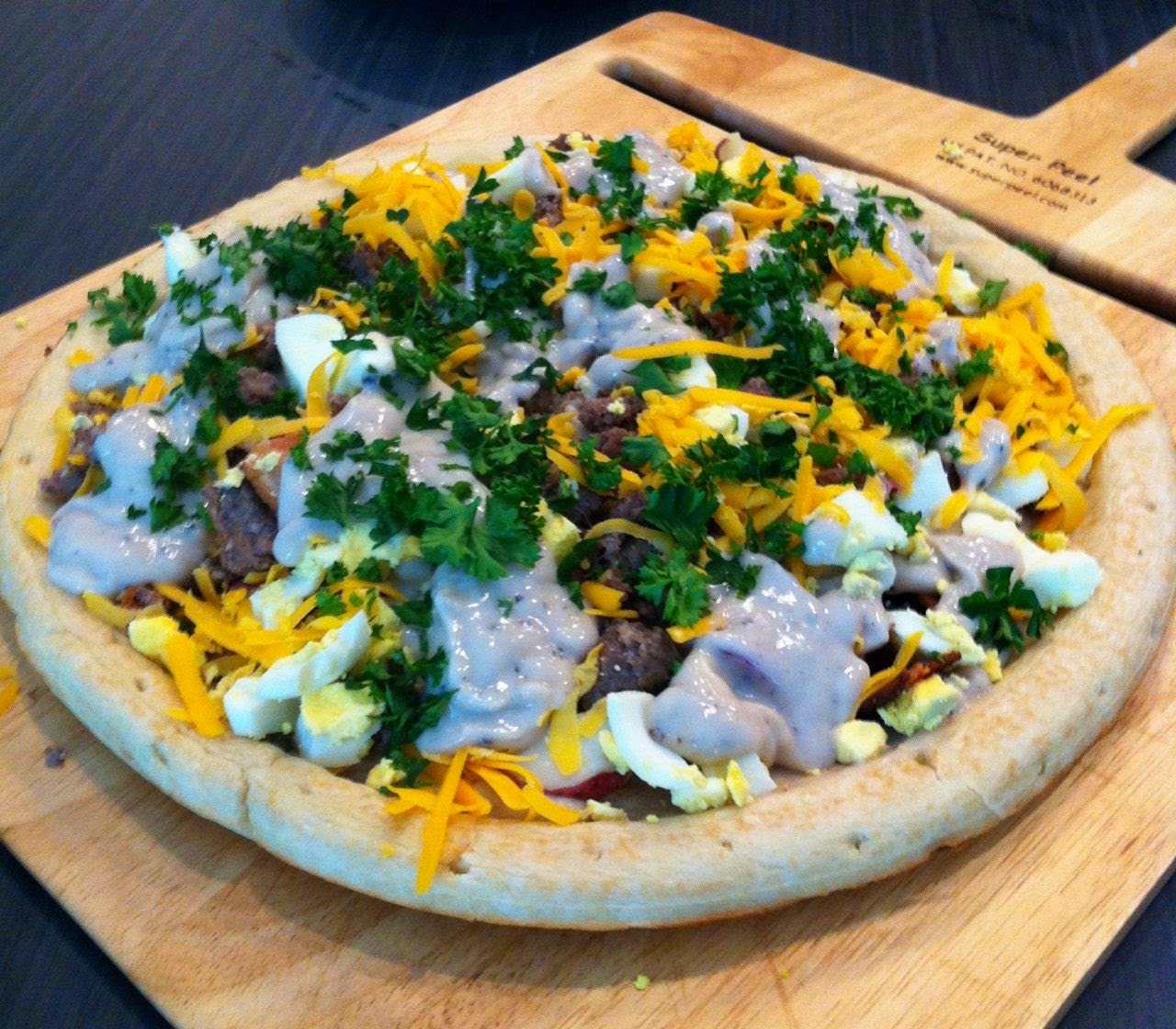 Links to 3 Grate Father’s Day Recipes that have become staples in our house:

The Gratest Gift for an Egger! Thanks EggHead Paul!